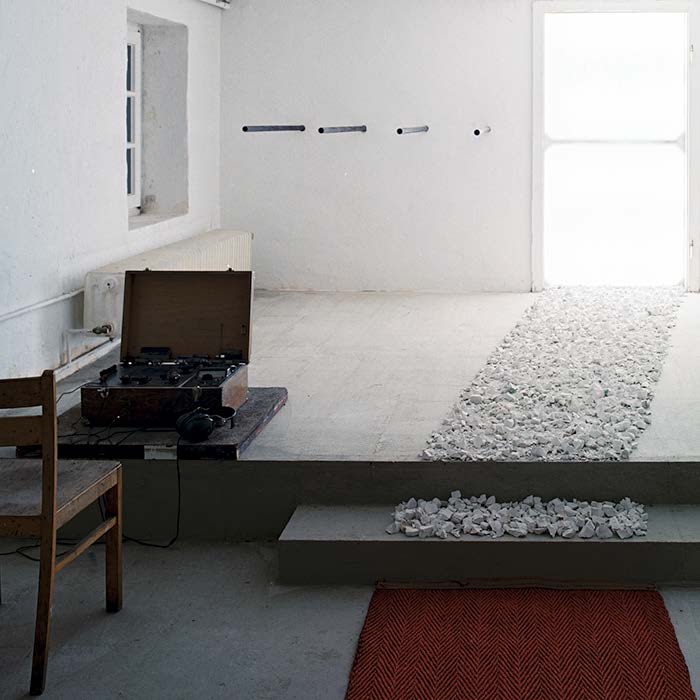 Following his defection to the West and sub-sequent seizure/imprisonment by the KGB, Leon Theremin (after whom the world's first electronic instrument was named), was co-opted by the Russian authorities to work on a series of spying devices. Inspired by this phase of the inventor's life, 'Hommage' explores aspects of bugging and internment - a series of pipes protruding into the gallery space emit indistinct murmurs and noise interferences generated from a concealed room behind the wall.

A sonic transducer attached to the heating system produces a series of tapping sounds evoking the communication methods often employed by prison inmates. 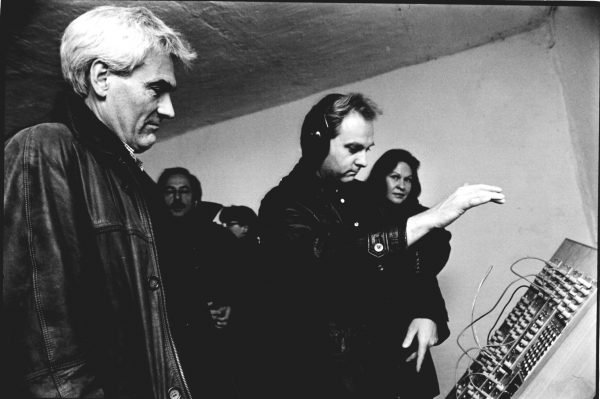 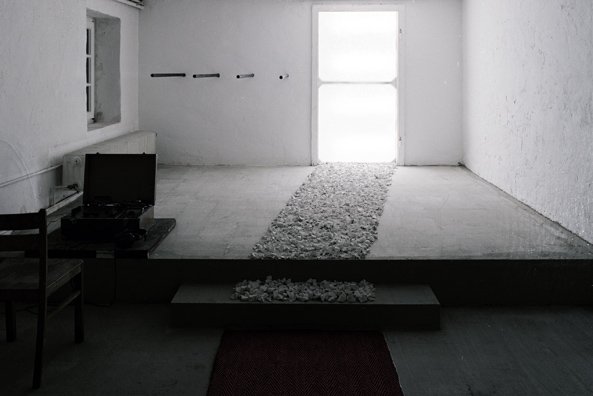 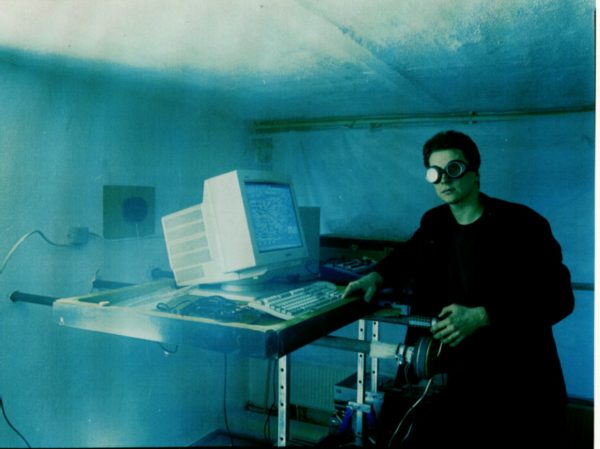 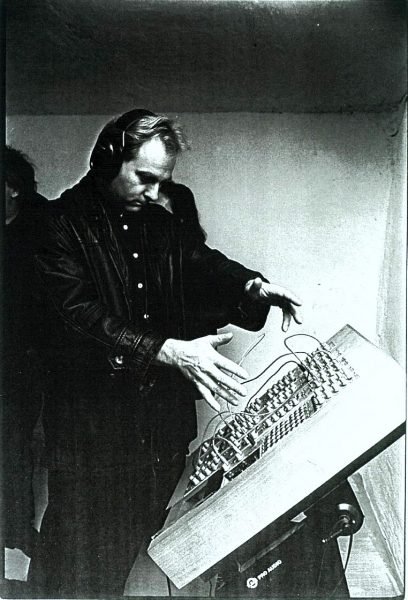 Participants are invited to inscribe their earliest memories on the surface of a black metal cabinet, an object chosen for its multiple associations.

An old reel-to-reel tape recorder and simple table are used as sculptural elements in the third work within the Breitenau series.