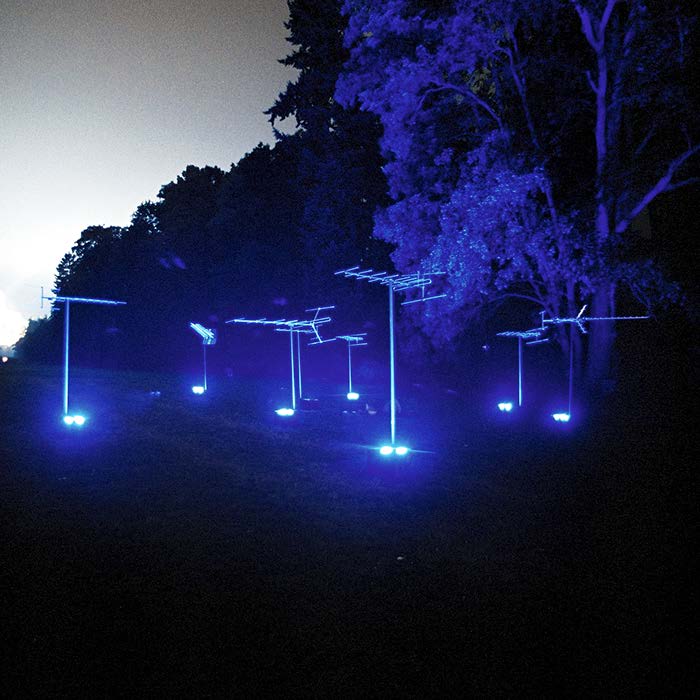 In an inversion of expected antenna function, namely to collect electromagnetic waves and redirect them to a receiver, this work denies that possibility. Instead, radio signals are directed groundwards to be absorbed by the earth. Highly conceptual, this is a sonic work which omits, rather than emits sound. The piece was, "influenced by a fairytale whereby a man is told a secret which must not be revealed. He digs a hole, speaks the words into it and in an attempt to bury them, fills it with earth". 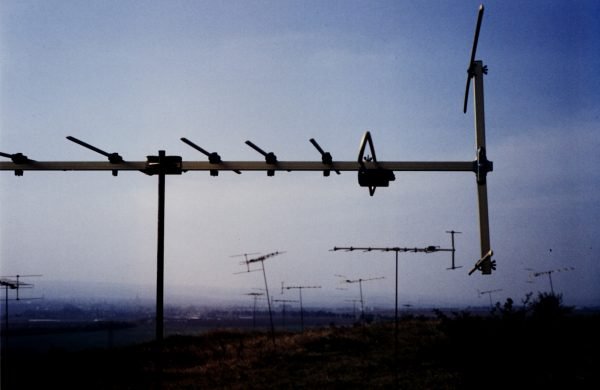 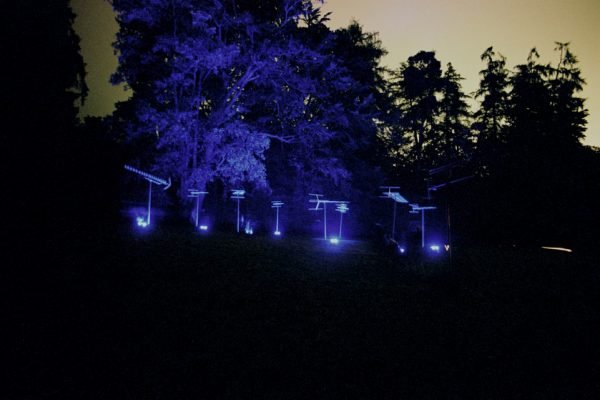 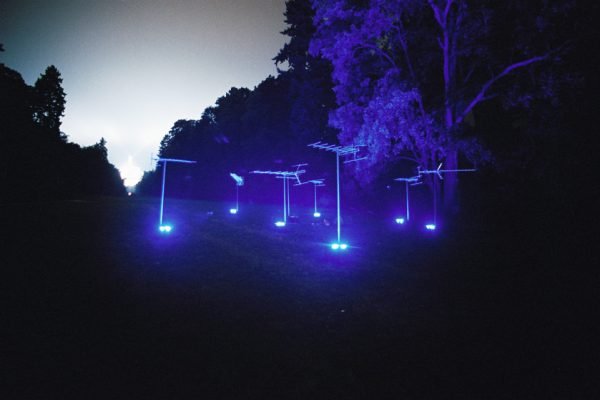 This work was present in the following exhibitions:

" Etherlands", which is a reference to the invisible ether and to all people who work in independent radio stations, is the logical continuance of " Sferics". It is a stocktaking of Spyra's music that indeed shows the wide range of freedom of movement within his own genuine style

In Case of Fire

"In case of fire, stay calm!" This statement is translated into morse code, each dash/dot being replaced by corresponding drum sounds.