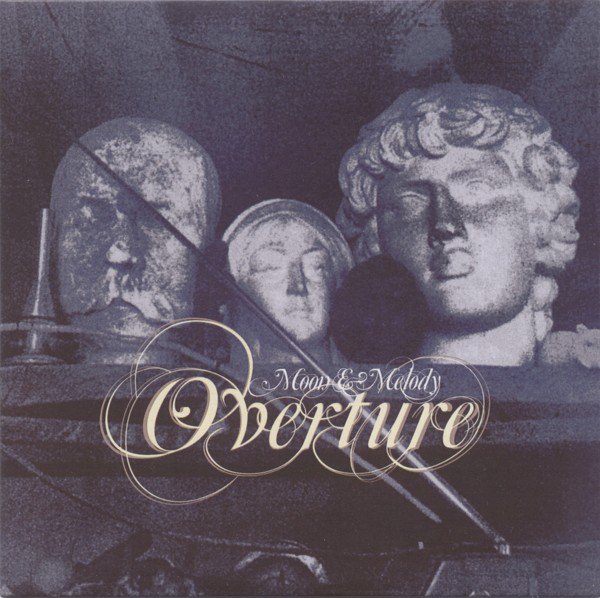 Folk Melodies (Ukrainian, Russian, Jewish…), street sounds, wildlife, pulsing rhythms, white singing; unique combination of acoustic instruments with electronic sound effects - all this can be described as progressive Folk-Electronic style, within which we create. On the CD You can also hear the sound of a very special instrument called "Bow Chimes", created by Bob Rutman.

Guitar on track 5: Robert Golla
Lyrics of track 5 based on a Poem by I. Manger

This album offers a gamut of emotions, varying from fragile melodies to Heavy Analogue Sequencing, from sacred moments to vast industrial soundscapes.

Wolfram Spyra is a determinant of quality in electronic music. His albums are also the touchstone of all the aesthetics that Spyra adapts to his music.

InSPYRAtion II is lucky to come after InSPYRAtion. This daring project, initiated within the framework of WorldWideWindow, was held in Berlin on May 8th-10th 2019 connection with Superbooth.