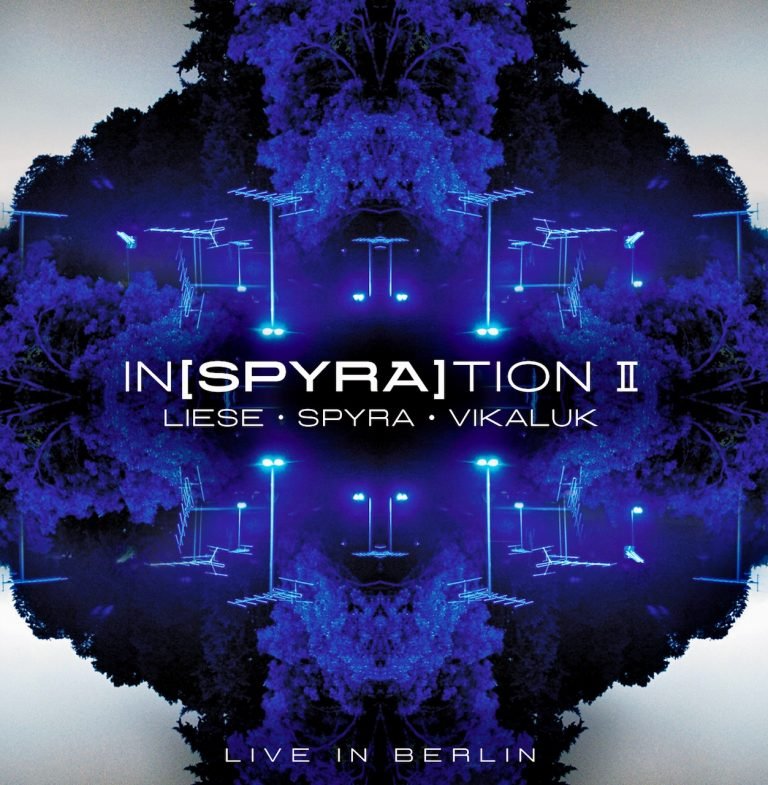 InSPYRAtion II is lucky to come after InSPYRAtion. Let me explain ... This daring project, initiated within the framework of WorldWideWindow, was held in Berlin on May 8 and 10, 2019 in connection with the fair of modular synths Superbooth. As with the first part, the extracts from these evenings were played and recorded in their original forms. Aside from a little studio work on introductions and finales, the rest of the music is recorded on CD without overdubs. Thus, giving a fairer vision of the improvisation work of the three artists present; Wolfram Spyra, Roksana Vikaluk and a new artist invited to these parties, Hajo Liese. This presence of the veteran musician gives a serious boost to the duo by giving more depth, both in rhythms and ambiences, to a musical vision already exploited a year earlier. The roles of Zeitstaub and Staubzeit are perfect examples. This fact and the addition of Hajo Liese make of InSPYRAtion II a greatest success and one of the most beautiful albums of 2020. And here's why…

Dark winds, pushed by subtle modulations, push back Sternenstaub's moods to my ears. These layers wave like invisible sheets on the seas along with random tinklings. This first element of charms leads me to the soft seraphic murmurs of Roksana Vikaluk. Very Vangelis orchestrations cover this part, extending its anesthetic veil up until this fall of tones which splash my ears. A bit like these surround THX tests, the calm is reborn from these reverberations which reach the 6-minute point. The opening tinkles reappear at the same time as the sequencer releases a line of jumping keys which leap alternately in a clear tone. It's kind of like listening to Klaus Schulze's Crystal Lake in accelerate. If the nature of the tone is similar, this rhythmic ballet uses a pleasantly enchanting velocity while some buzzing layers, murmurs and synth solos cover it in a beautiful morphic choreography. Loops are added in the acrobatics of the solos which borrow at times a musical phraseology while an atmospheric heaviness fills the rare white moments of Sternenstaub. This very ambient Berlin School movement accelerates its pace a little by adopting a jerky effect in its series of leaping sequences which is fading by now around the 15 minutes point. The title then falls into an exploratory finale worthy of improvisation sessions where the seraphic chants of Spyra's new muse are dominating the last 3 of a superb movement which had all the justifications to stretch its presence. Ejli is attached to this finale to structure from its first moments a fluid movement of the sequencer whose oscillations resemble a choreography of wild hooves and their nuanced kicks. The Elvish chants of Roksana occupy the atmospheres which distort in a cacophony of white resonances. The hoof kicks are more wild, kicking off a more invigorated and heavier structure which little by little escapes in a good techno without borders.

It's by a drop of sound which extends its magic radiation that Rico's Chat invites itself in my ears. It's in the vagaries of a rhythmic gestation that this most rhythmic title of InSPYRAtion II takes shape. The scheme of the sequencer is complex with a line that twirls and twists in a convoluted course. The jumping balls are undisciplined and frolic like rabbits in madness under a sky covered of solos of a synth which cover this symbiosis emanating from a duel between two sequencers. Little by little, Rico's Chat follows the shape of these rhythmic trains from the Düsseldorf School which is intimately linked to the Berlin School. The rhythm line goes up and down while the synth throws solos and harmonies which adopt this slightly chaotic form. And Rico's Chat could be linked to a train event that I wouldn't be surprised, as the rhythm appears like the rolling of a train and the final shines with clamors from a station. But whatever, it's good from point A to Z. A really good title that can be tasted as soon as its hesitation can be feel, while Staubzeit asked me for more effort, even if its musical envelope seemed familiar to me. Its introduction, more rumbling, is in the same vision as Sternenstaub with these undulating waves which streak the moods with a dismal touch. It's a kind of Dark Ambient animated by this heap of implosion which reaches its zone of decompression with a surround THX effect in a semi paradisiac decoration because of the songs of virtual sparrows. This long introductory phase reaches the 9-minute point when the sequencer works on a rhythmic texture that flirts with a strong astral penchant. And if we make our memory works a little harder, we feel that this structure is very Klaus Schulze but also very Spyra in a way that rework (remixes?) a bit the opening title Zeitstaub from InSPYRAtion. The structure is clearly richer here with a musical aura as dense as nebulous with oblongs eight which survive with an approach that has become spasmodic and jerky over a course of +/- 24 minutes before sinking into a short lunar and colorful ending with psychedelic synth elements.

I would say that this InSPYRAtion II is superior, and on several levels including the sound quality, which is deeper and smoother to the project of 2019. There are these two long introductions of the 2 major titles that I found a little long (the vagaries of improvisation), but for the rest, it's an excellent album which joins the admirable Dunst released in 2018. The communication between Spyra and Hajo Liese seems particularly good and it's reflected on the rhythm structures but also on the atmospheric fabrics which cover these rhythms. For an album of the genre, which is offered to us without overdubs, the production is very well done. The album is available on manufactured CD for now. And Spyra doesn't rule out the possibility of making it available for download, but that's not part of his short-term plans. Thus, an excellent album that will surely appeal to lovers of Spyra and of Berlin School which currently nests in my Top 5 of 2020! 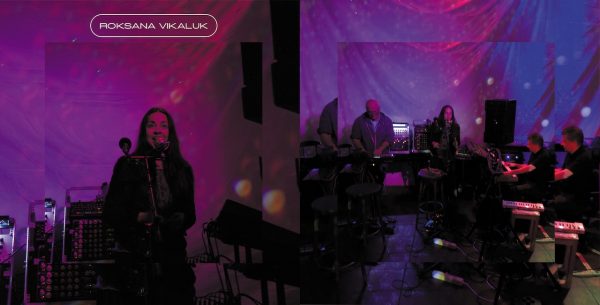 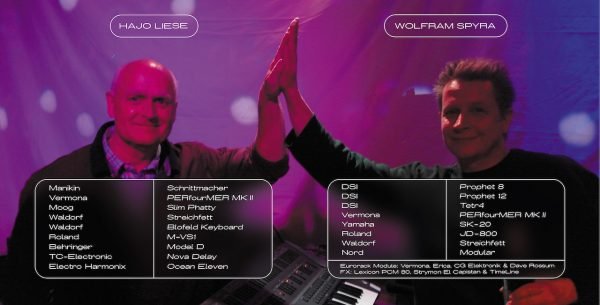 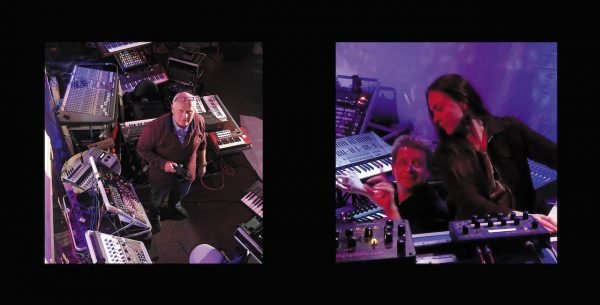 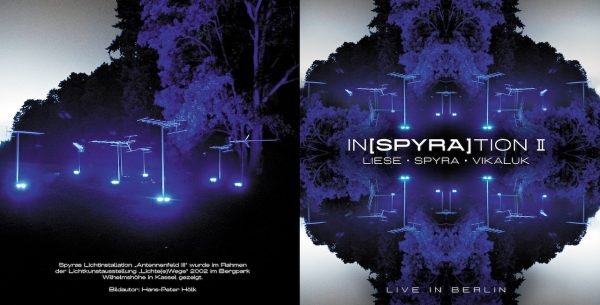 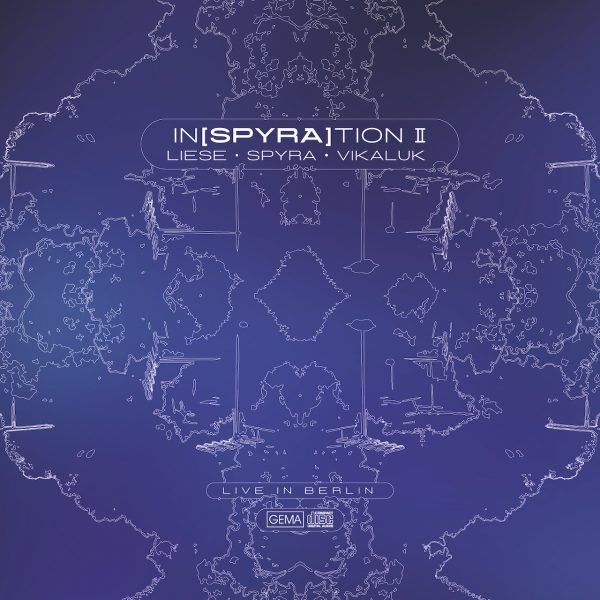 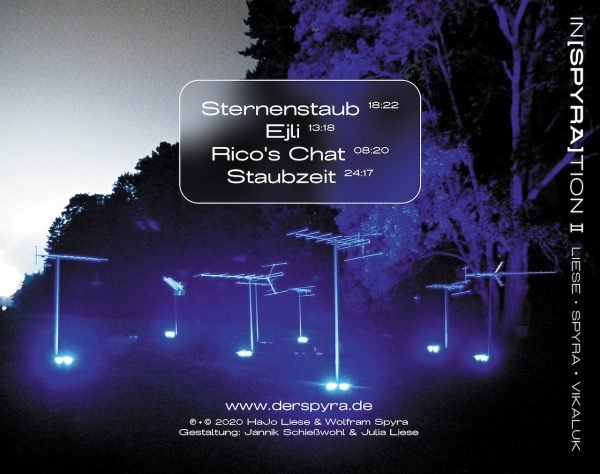 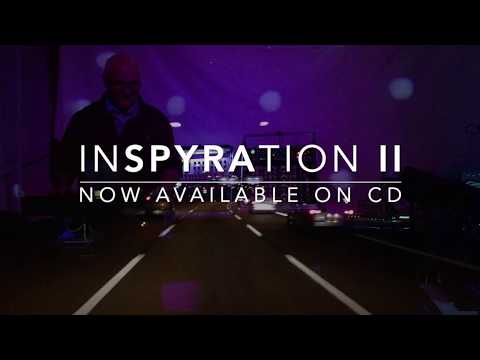 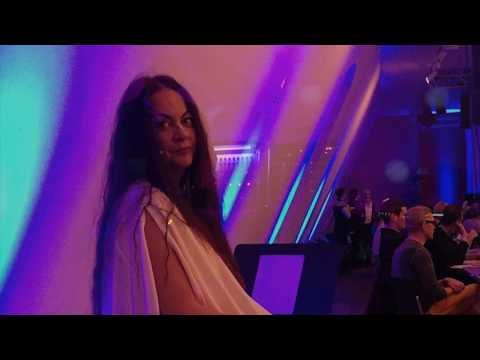 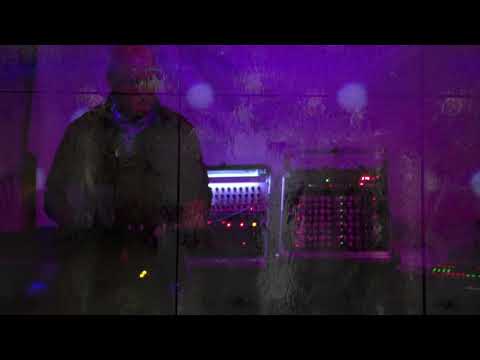 Wolfram Spyra is a determinant of quality in electronic music. His albums are also the touchstone of all the aesthetics that Spyra adapts to his music.

Superb album. Dream music with synthesizers and a lot of sequencing / arpeggios. One of my favourites.

Typical Spyra CD with chilled out, laid back, down tempo melodies and beats. The tracks are very unique and maintain a high degree of interest. The music seems to float away into another dimension of space and sound.