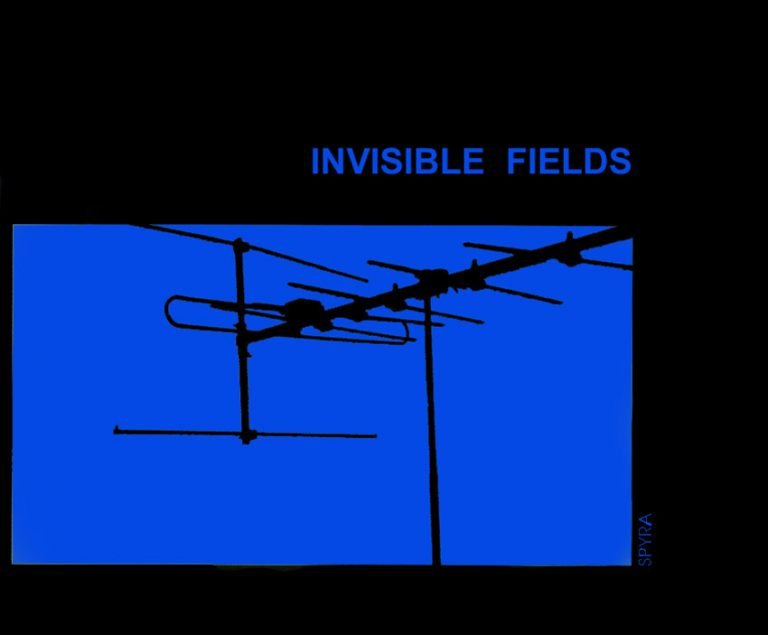 It is titled Invisible Fields and is in fact part three in a series of CDs that deal with electromagnetic waves.
The first track Test Transmission seems to introduce us to an 80s retro-style CD with mechanic beats and basslines, good for dancing on the factory floor, but this feeling changes with tracks 2 and 3 : Together with tracks 5 and 6 they build the polyrhythmic and in a delicate way jazzy backbone of the album. But embedded into the flow of harmonic and melodic structures of the pieces, you don ́t even notice the oddness of the beats unless you start counting the bars...and you should have stopped counting before the end of XyloCity Part II! – Otherwise you ́ll find yourself outside the city in some kind of an ethno-style wilderness, unable to find the way back, helplessly surrendered to the next extraordinary track, which is the 23 minute long dreamtime piece Bath.

Like a lunatic you ́ll wander through a nocturnal soundscape of well-known and foreign origin that is interferred by harmonic clusters or sudden noise-bursts. In slow waves, the signals flow deeper and deeper into your unconscious mind...and finally in the last track Temporarily Not Available you ́ll wake up in another dream: It ́s you in the body of Erik Satie that lies unconscious on the grass of a huge sports arena until being carried away in a big concert piano by four conductors, dressed like ambulance-men. – But you feel good!

This album was recorded in
Koeln - Ehrenfeld, autumn 2002 (see also pictures taken through the studio windows...)

It is my 8th solo album and part three in a CD- series about radio waves and other interesting phenomena that we ́re unable to see...

All tracks are written by Wolfram DER Spyra. 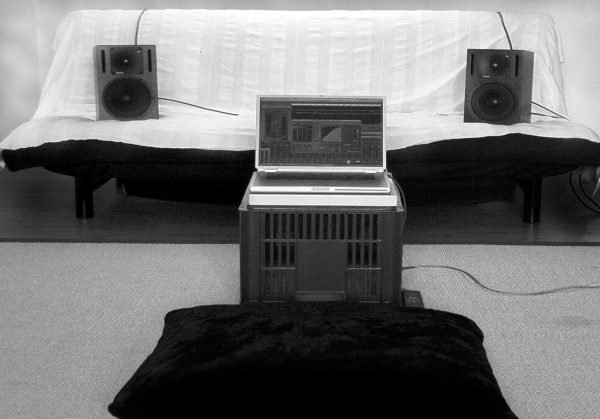 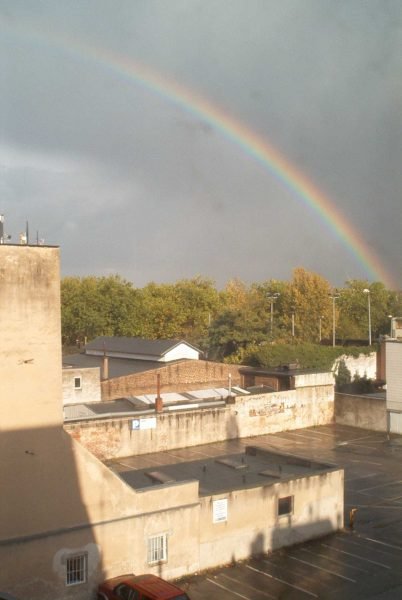 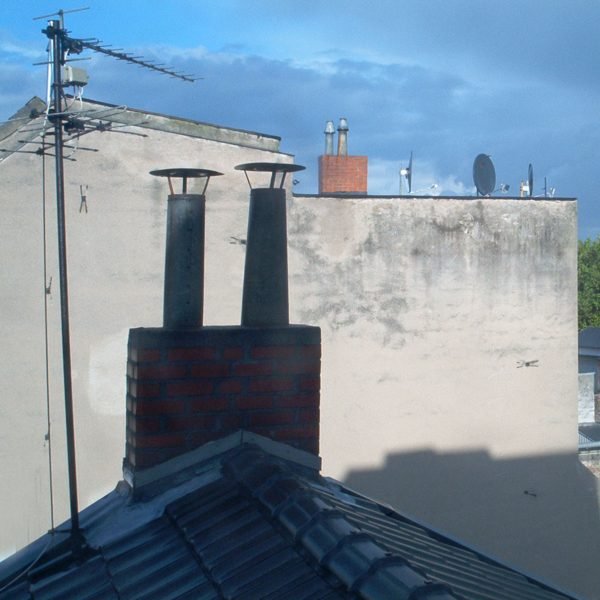 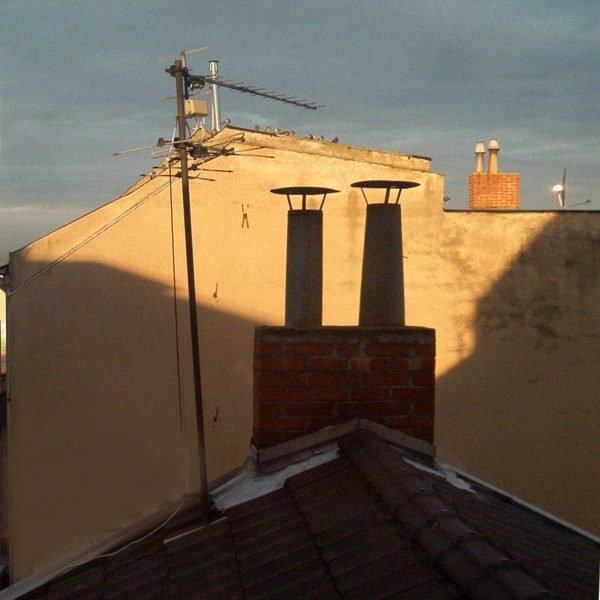 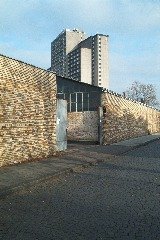 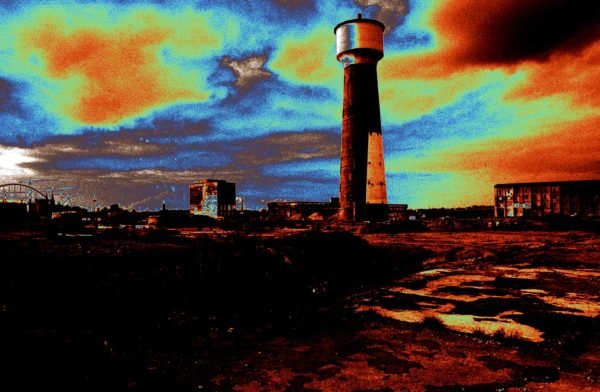 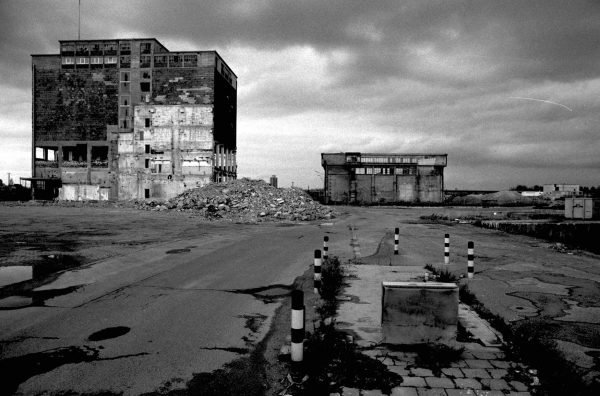 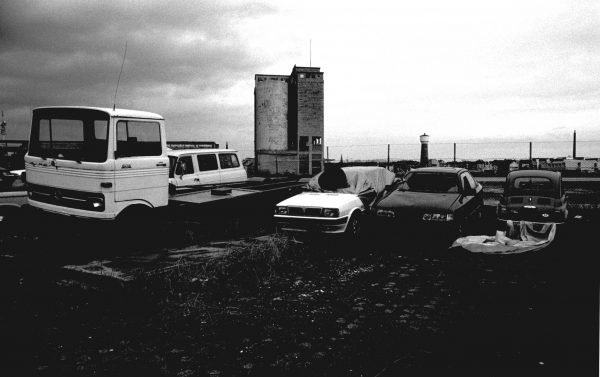 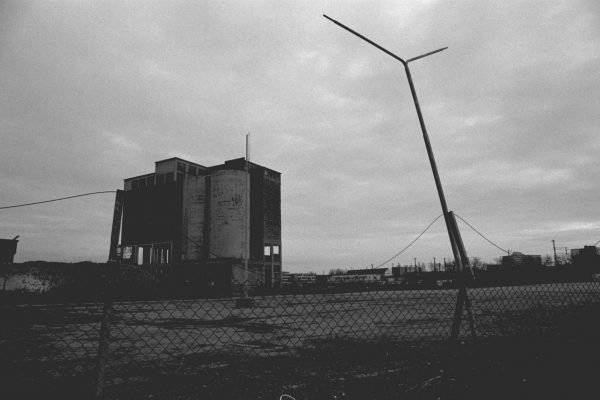 The combination of 90’s rhythms and 70’s timbres is fascinating indeed. ‘Crossing the Channel’ delivers 16 mins of trade mark bass sequences and a divinely simple yet catchy collection of melodics.

" Etherlands", which is a reference to the invisible ether and to all people who work in independent radio stations, is the logical continuance of " Sferics". It is a stocktaking of Spyra's music that indeed shows the wide range of freedom of movement within his own genuine style