First shown in 1991, the Klangbett forms part of an ongoing series of works which situate the participant in an installation created specifically for the lone listener - a concert for one. The individual within the sonic environment is an essential component of the composition - the work ceases to exist without its addressee and the composition ceases to exist without its environment.

Lying on the hospital bed, the listener experiences the physicality of low frequency signals via a bass speaker situated below. Two project specific pillow-speakers play the binaural portions of four compositions which allude to the theme of 'Nacht-Musik' - an evocation of dreamlike space as interpreted through the architectonic properties of sound. 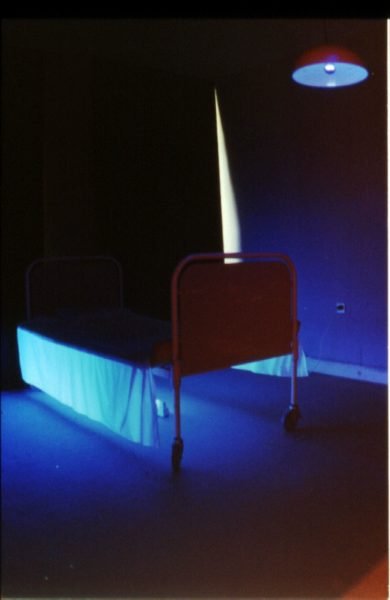 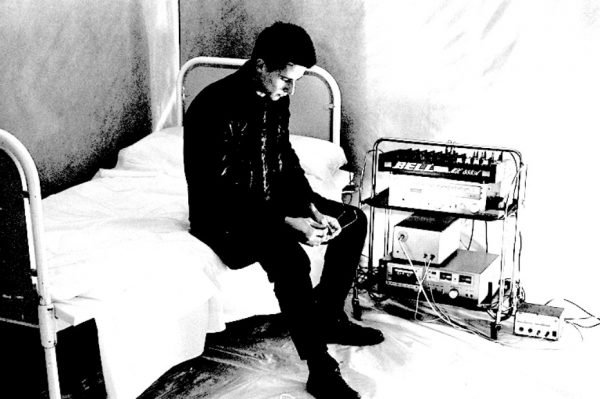 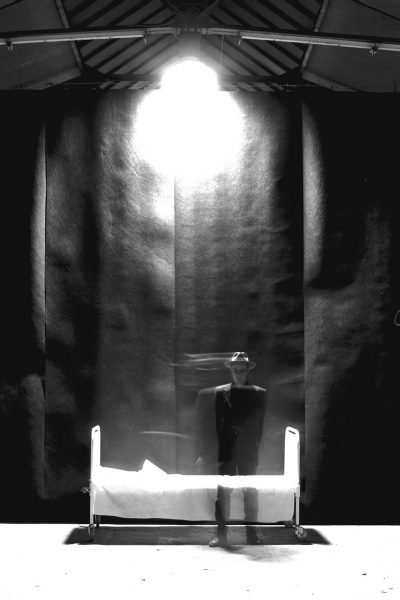 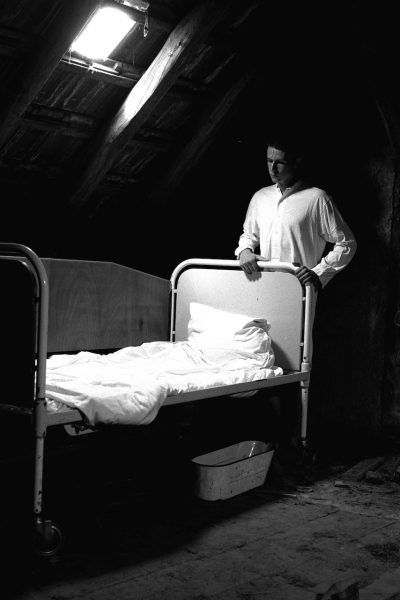 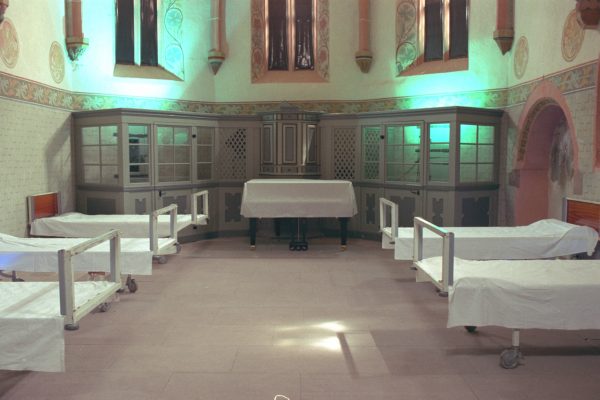 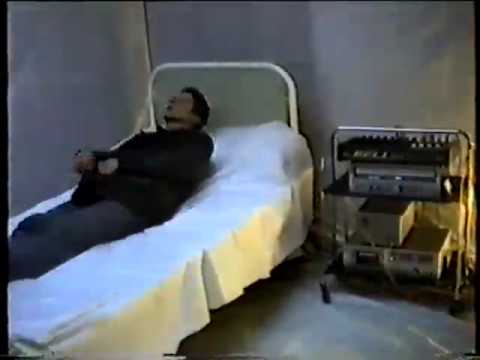