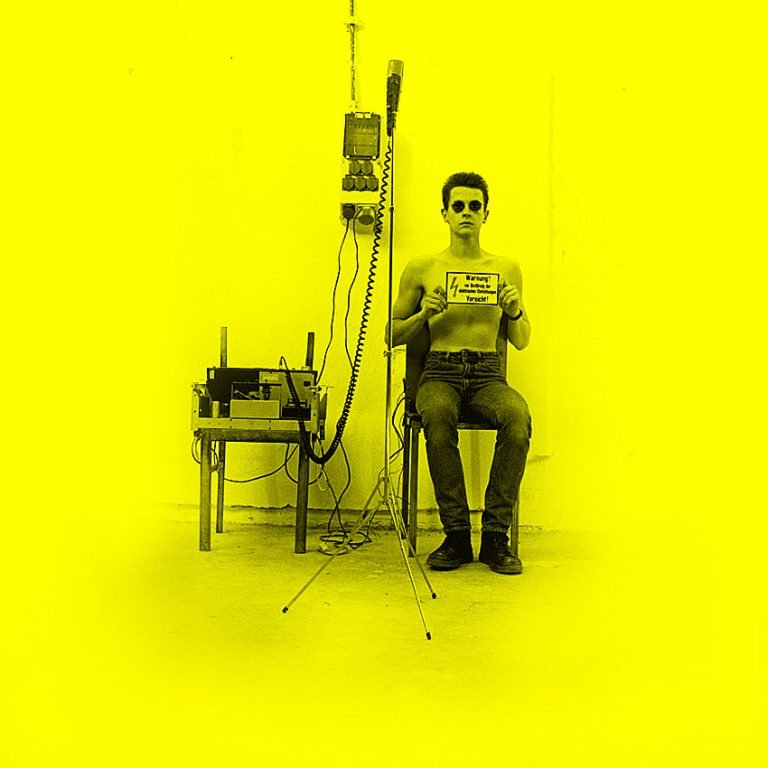 This version is actually the cd version of an album which originally was released as a limited compact cassette edition back in 1992, now complemented with one bonus track.

I’ve always considered Spyra as one of the innovators in the genre due to his original sounds and use of rhythm, while also being a musician composing what I’d like to call intelligent electronic music.

I was quite surprised to discover that the music contained on “Excerpts 1” is rather unusual and experimental/jazz oriented compared to his other releases, being derived from sound installations or occasional performances.

The typical Spyra-atmosphere and magic just isn’t here this time, and I found it a heavy task to listen to the 70 minutes of abstract soundings until the very end.

So beware and check out some soundbites before buying this one.

Recorded between 1986-1992.
Track 8 is a bonus track not on the original cassette release. Limited release of 1000 copies in jewel case. 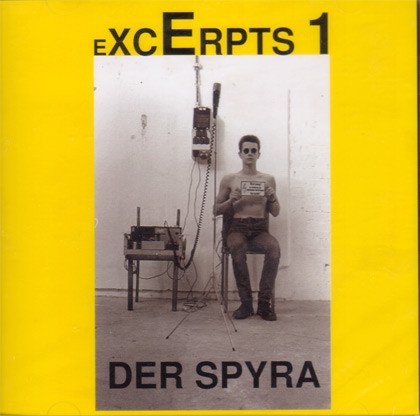 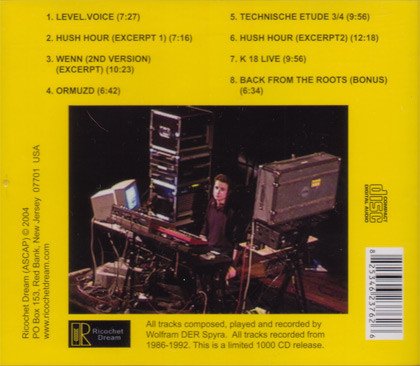 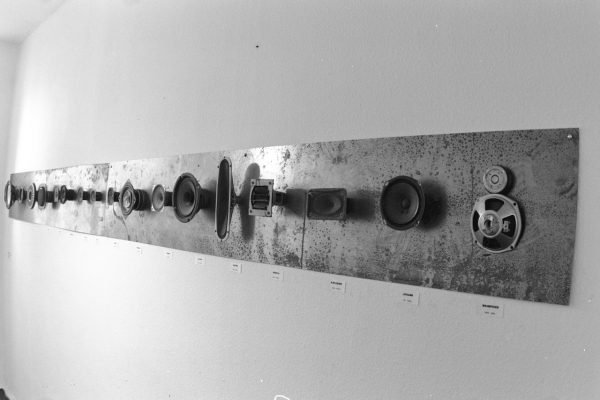 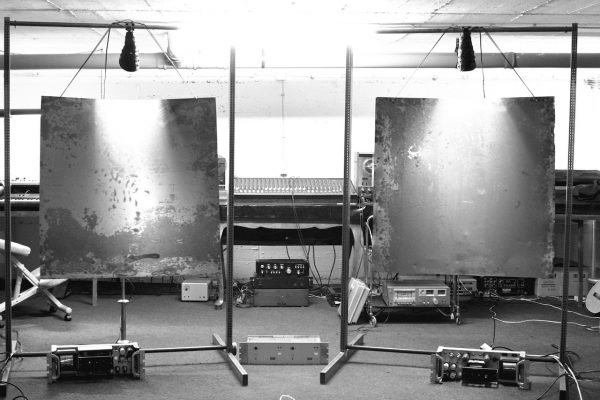 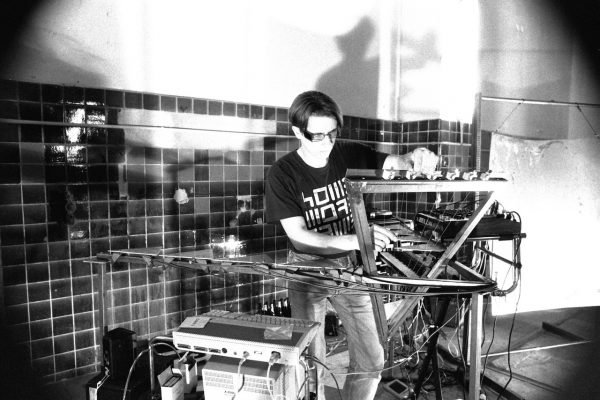 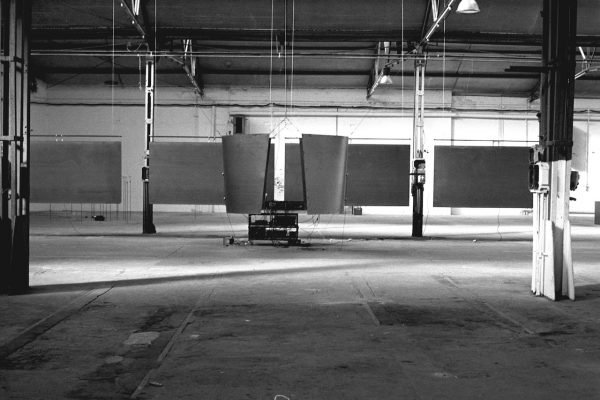 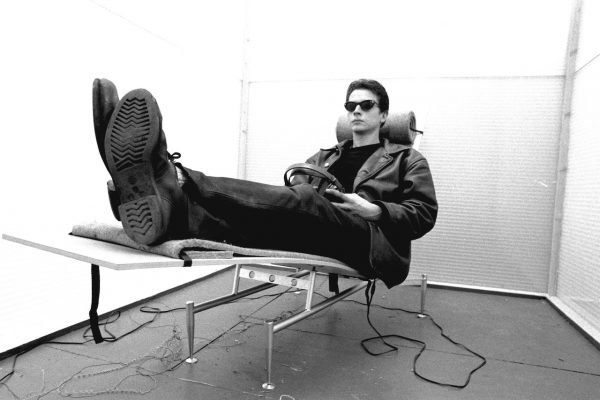 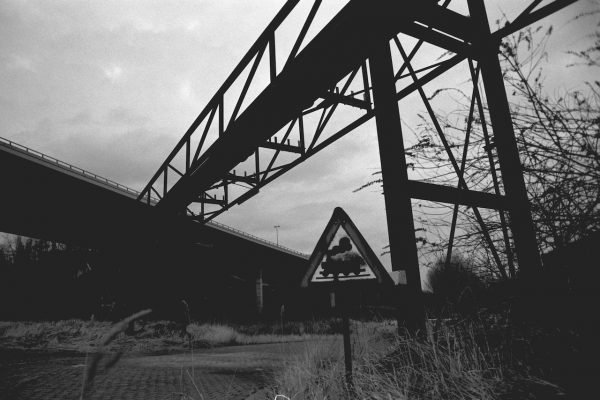 "Excerpts 1" is the CD version of a limited CC edition from 1992, now complemented with one bonus track.