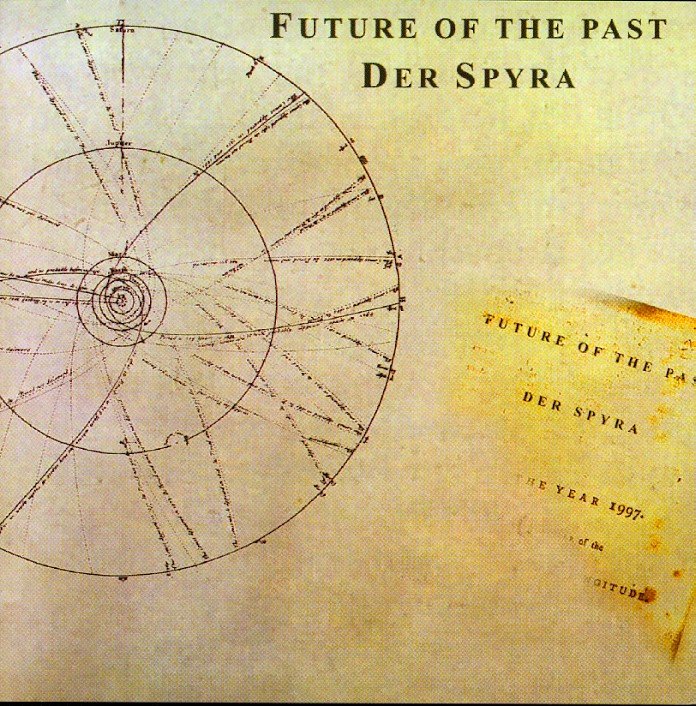 This album couldn't fail to catch my eye - the graphics at the bottom of the page are splashed below the clear CD tray. PPG Modular, made famous on the cover of Zenith 2 - may even be the same one! Actually it's not clear from the sleevenotes who the artist(s) behind Spyra actually is, however the quality of the music is unmistakable. It is a melting pot of styles and approaches, all brought together as a sort of 90's chill out package but with an definite bias towards 70's analog wizardry. 'Non Disperdere Nell Ambiente part 1' is a subtle sequencer driven outing, almost minimalist in approach but oozing poise and "street cred" for want of a better phrase. Once I'd heard the second track 'Source' I knew I was hooked. The opening reminds me very much of Neuronium in 'Chromium Echoes' form - ie brilliant! White noise percussion then heralds the introduction of fantastic sequencer lines, accompanied by weird effects which almost lock into the sequencer pulses. Extra layers are added, backed by more traditional synth pads. Classic Tangerine Dream or (especially) Schulze fans will be bowled over by this. Suddenly a deep ambient beat hits home, transporting the sound 20 years forward in time. The sequences hit back, morphing constantly in an attempt the overpower the rhythm. It probably ends up an honourable draw, but the end result is a totally essential 15 minutes of Electronic Music. 'Non Disperdere Nell Ambiente part 2' brings Node and FSOL to mind with organic pulsations and subliminal sequenced patterns, though the MiniMoog lead again angles the sound towards EM territory. The title track serves up laid back sequencing and relaxed synth leads, and I wish I'd left more space for the closing piece because it's another sequencer epic! But hopefully I've said enough to give you an idea that this is one of those albums which combines old and new to perfection as the title suggests. (GG, Neu Harmony) 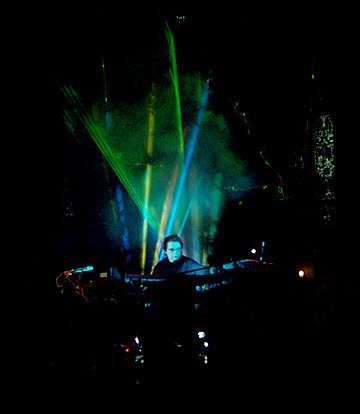 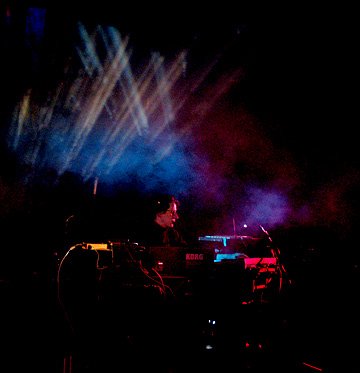 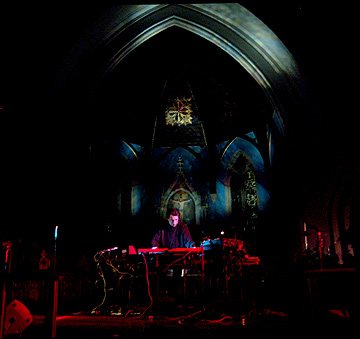 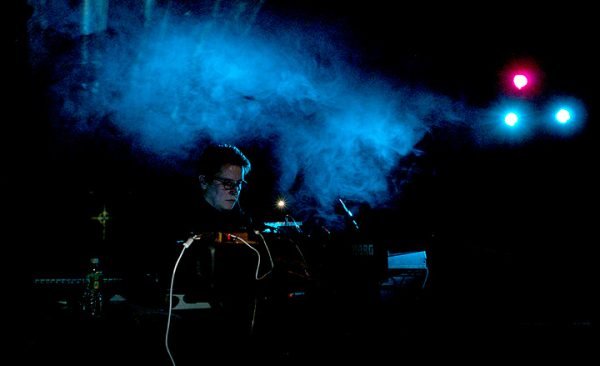 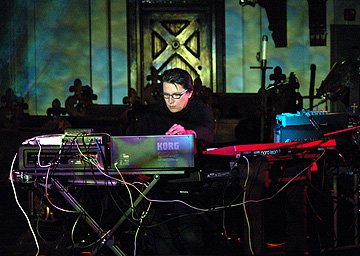 Referred to as the follow-up album of “Staub”, Spyra takes his listeners on a trip of energetic contemporary electronics on “Dunst”, coming up with a fresh approach of the classic Berliner Schule...

A welcome re-release of this album which was getting increasingly difficult to get hold of.