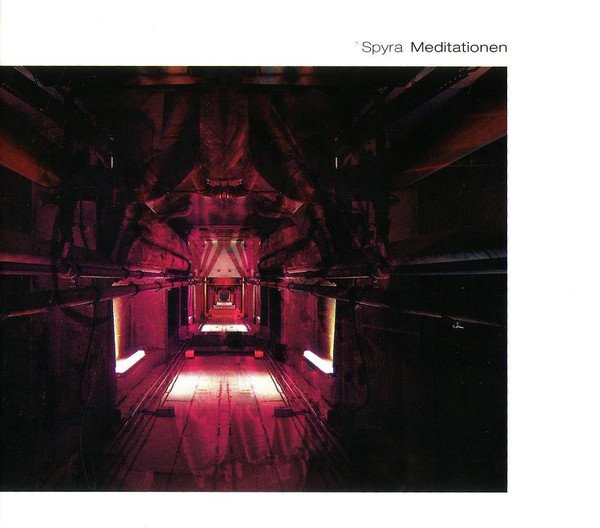 With "Meditationen 1/2" Wolfram Spyra releases one of the most beautiful electronic CDs of the new year. I only knew him from his short contribution to the "First decade" sampler of the MANIKIN label. All the more positive was my impression of these long pieces.
I would call the CD "MIRAGE II", so similar are the moods of the first two pieces that link it to the legendary work of Klaus Schulze.
Already the opener consists of gentle and at the same time very sparse sound waves without rhythm background, reminiscent of autumnal foggy days by the sea. The impression is reinforced by rippling drops and a brittle piano melody in the last third of the piece, until the surf, bongo sounds and bird calls create a paradoxical mood at the end.

A briefly played piano melody and floating, shimmering sounds open "Composure", which seamlessly continues the mood of the predecessor and even deepens it. After a little more than a minute, a sound reminiscent of a foghorn takes the lead, underpinned by high-pitched surface sounds that rise and fall in slow motion until, after seemingly endless minutes, a rhythmic component emerges from the depths of the sounds, clearly influenced by "Crystal lake" from the aforementioned Schulze album, but successfully adapting it despite all the similarities. In addition, there are electronic strings and choirs that also recall Schulze's early works.
The last track "Future in the Past Part II" seems to be a continuation / reinterpretation (?) of an older SPYRA piece. Here, friends of rhythmic sequencers get their money's worth. The tracks pulsate briskly, almost cheerfully, chirping and throbbing from all sides, accompanied by a simple but fitting melody (sounds like Minimoog).

However, SPYRA briefly changes direction here in the middle of the piece. The cheerfulness disappears and makes way for more of a machine-like mood with a slightly threatening undertone, before the last six minutes see an exciting mixing of orchestral sounds with machine-like sequences, until the electronic beats and drums completely take over. Towards the end, he then returns to the melody of the beginning, this time with a strong background of drums.

What remains to be said as a conclusion: I will definitely buy more from him. The first two tracks are fantastic in their overall mood, to my ears the third track doesn't quite fit in, but makes the album more varied - so it's purely a matter of taste. And the cover of the digipack is, as usual with MANIKIN by now, simply beautiful and absolutely fitting to the music. 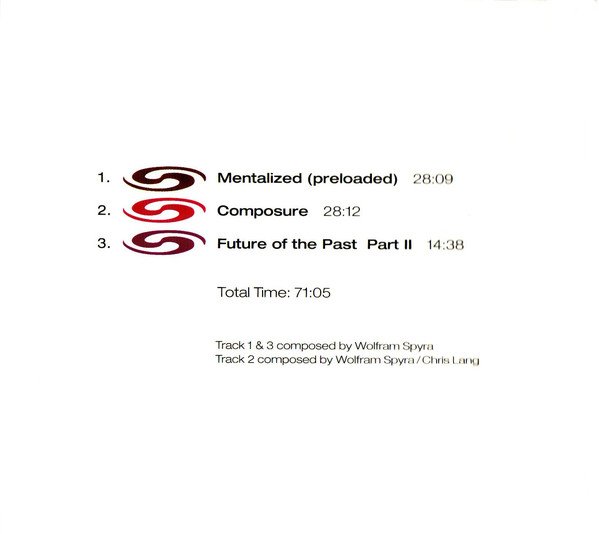 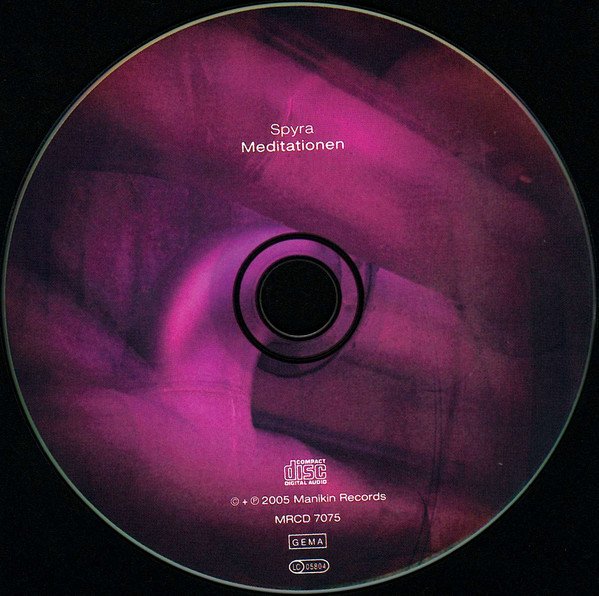 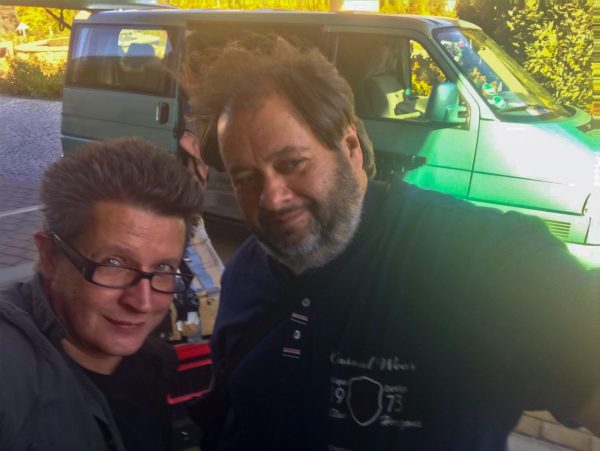